Today we went to explore the countryside with Chantal’s friend Elsbeth and her partner Richard. We started out by driving to Forchtenstein Castle, owned by the same family as owns the Esterhazy Palace that we visited yesterday. The castle was built in the 13th century, and later bought by the family, is a true medieval castle built for war.

From the castle we drove into Hungary to Sopron, which has an old city area with the old Roman era walls around it. Very picturesque area to walk around, with some very old buildings. We enjoyed a small lunch while we were there after wandering through the centre, and then walked around the perimeter to take a look at the old wall. Up until recently the wall was inaccessible, but the city recently opened passageways to the wall, which is quite wonderful.

From Sopron we drove to the site of the Pan-European Picnic, where hundreds of East Germans escaped through the Hungarian-Austrian border to the west in August of 1989, one of the large events to led to the falling of the wall. We had read quite a bit about this during our stay in Berlin, so it was nice to go visit this site as well. There is a monument set up to commemorate the event, with some interpretive displays to explain what happened. There is also a restored section of the border fence, the literal iron curtain, that was in place along all of the western borders on the communist countries. Today, there is a small booth with a couple of police on the Austrian side, and they don’t stop cars that are driving through. On the Austrian side is a bike path along the border.

Once back into Austria we stopped at a little lookout to get a view of the countryside, and then headed to the village of Rust to take a look at some storks. The storks in the area naturally fly to South Africa every winter, but people have made nest platforms for them, and feed them, so some storks have learned that they don’t need to leave, so they stay year-round. Rust is also a nice little quiet town, with an older part that includes a little square used for markets and festivals throughout the year. There is also a church built in the 12th century.

Our final stop was at the lakeside next to Rust where, after walking along the pier, we had dinner at the seerestaurant Katamaran. Once done, we drove back to Eisenstadt, where we will be early to bed, because we need to be early out of bed tomorrow to catch our flight.

Huge thanks for Richard and Elsbeth for showing us so much of the countryside and area around their corner of the planet!

P.S.: We aren’t sure how the network coverage for the next week will be, so our updates from Jordan may be sporadic. We will do our best! 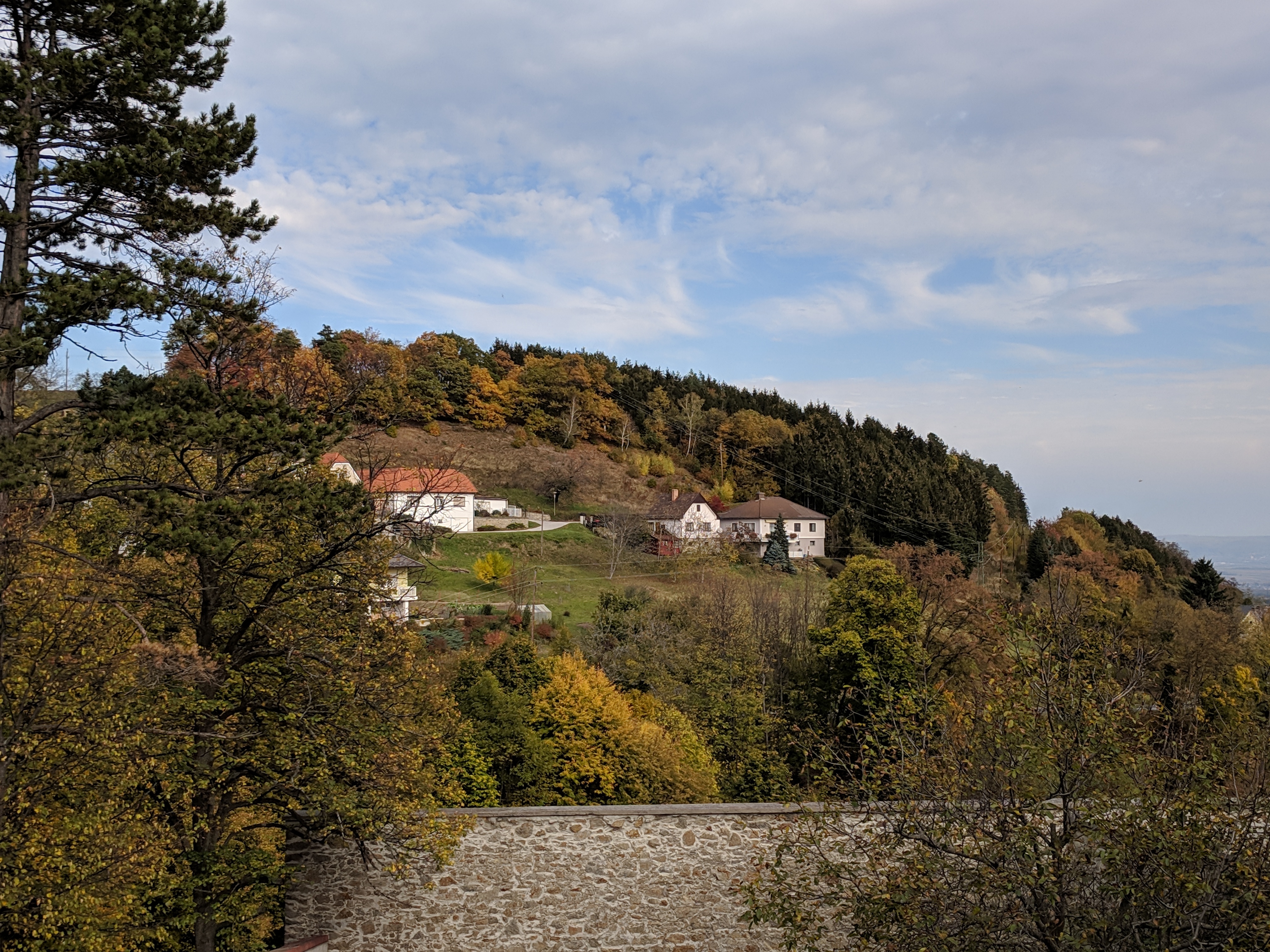 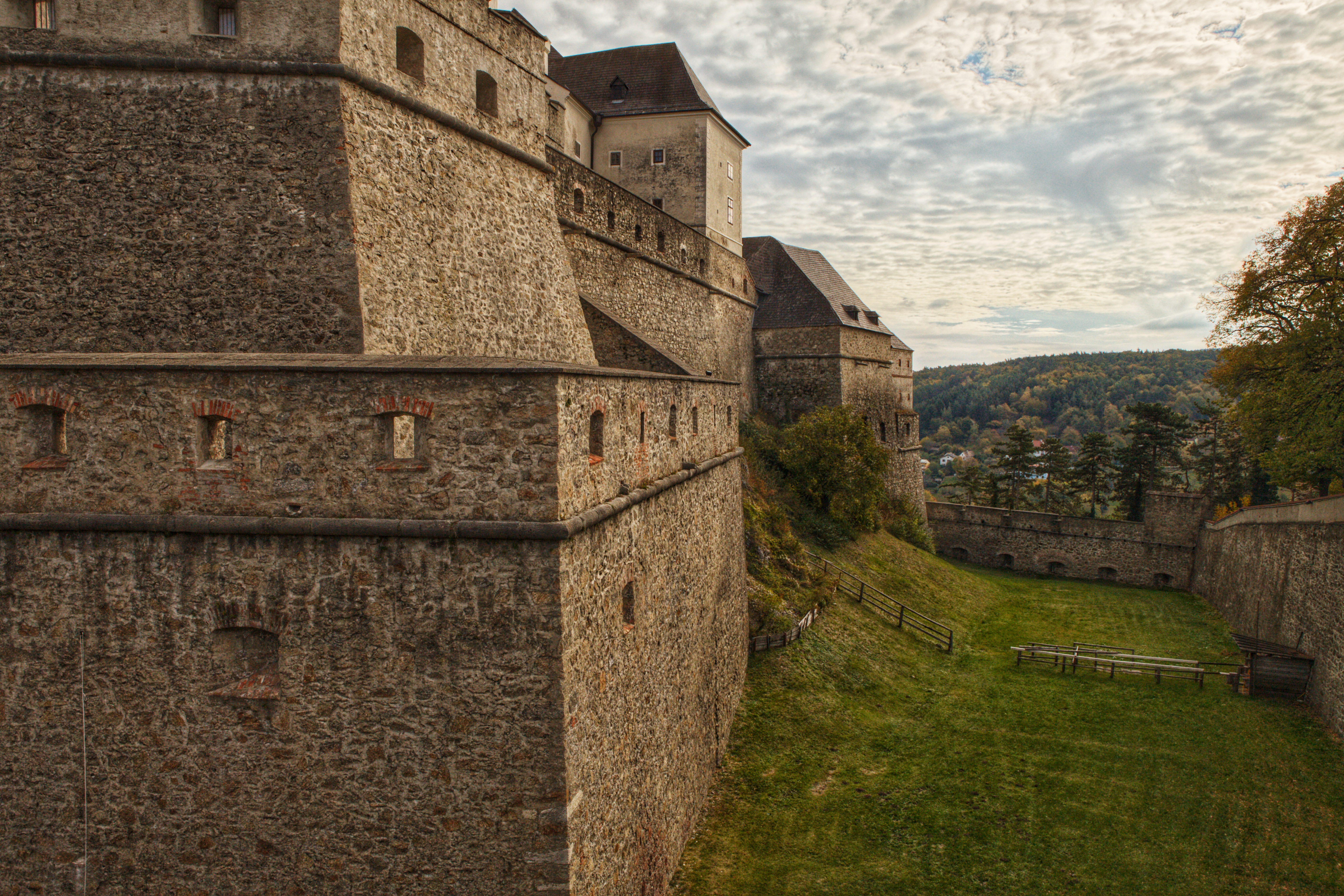 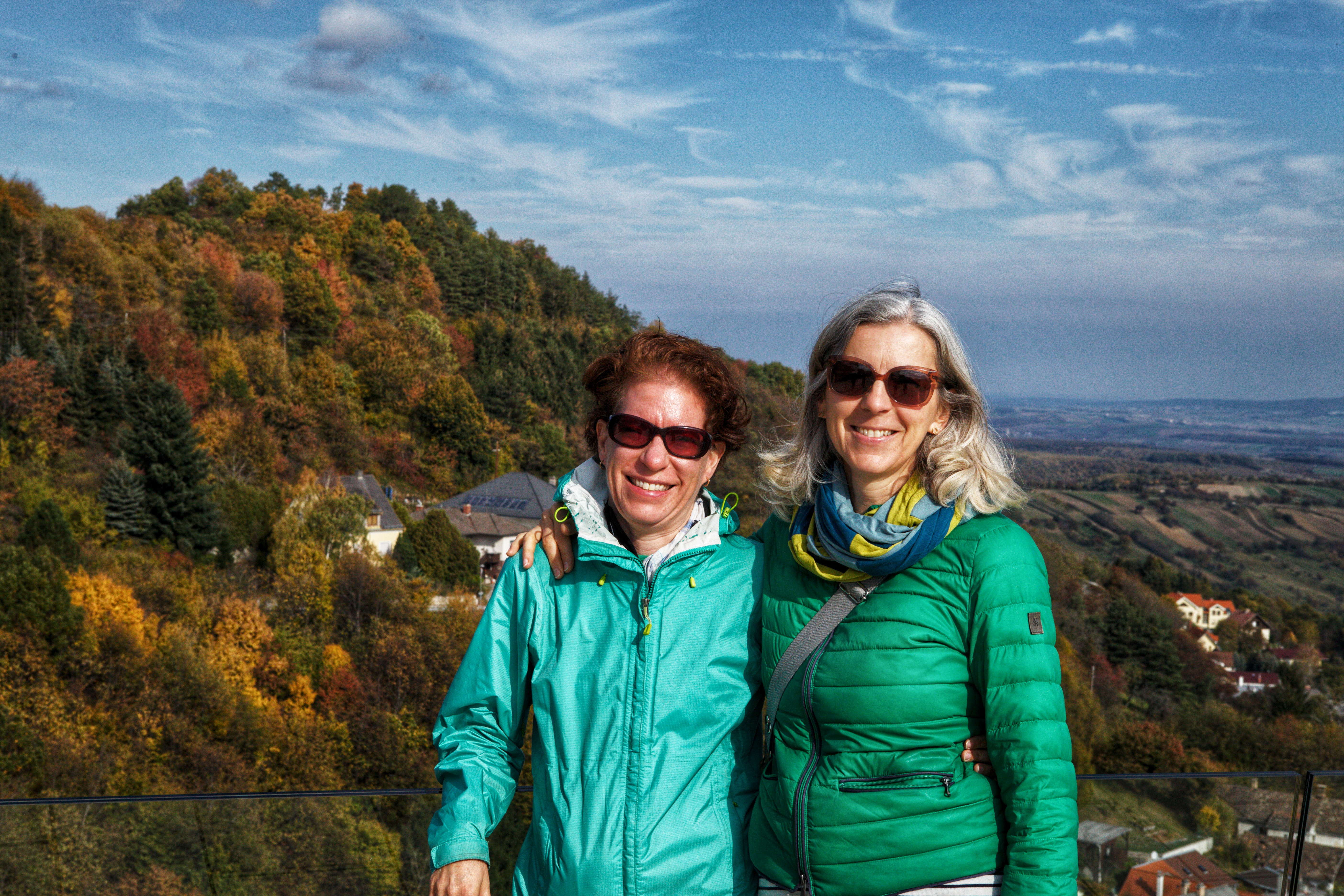 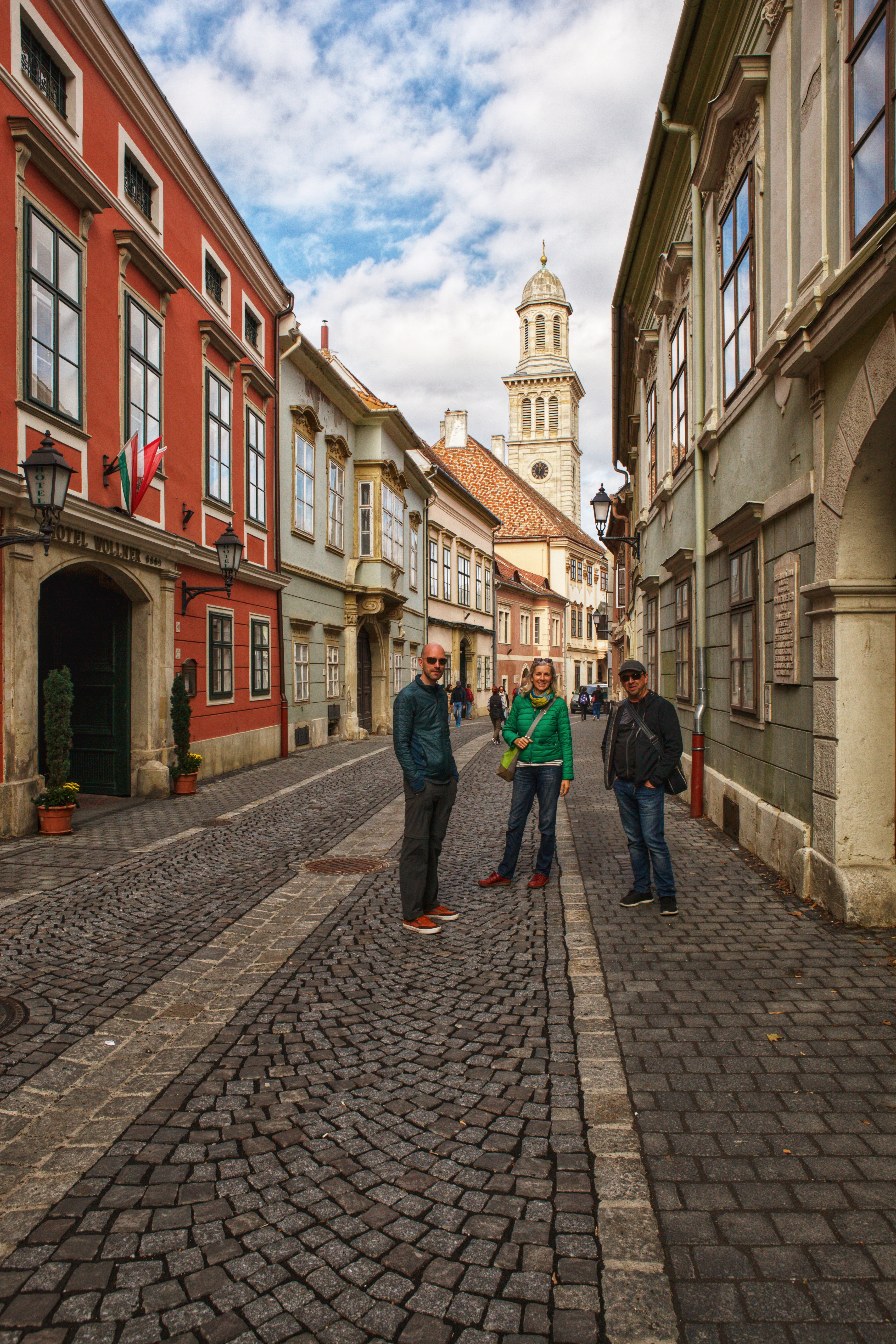 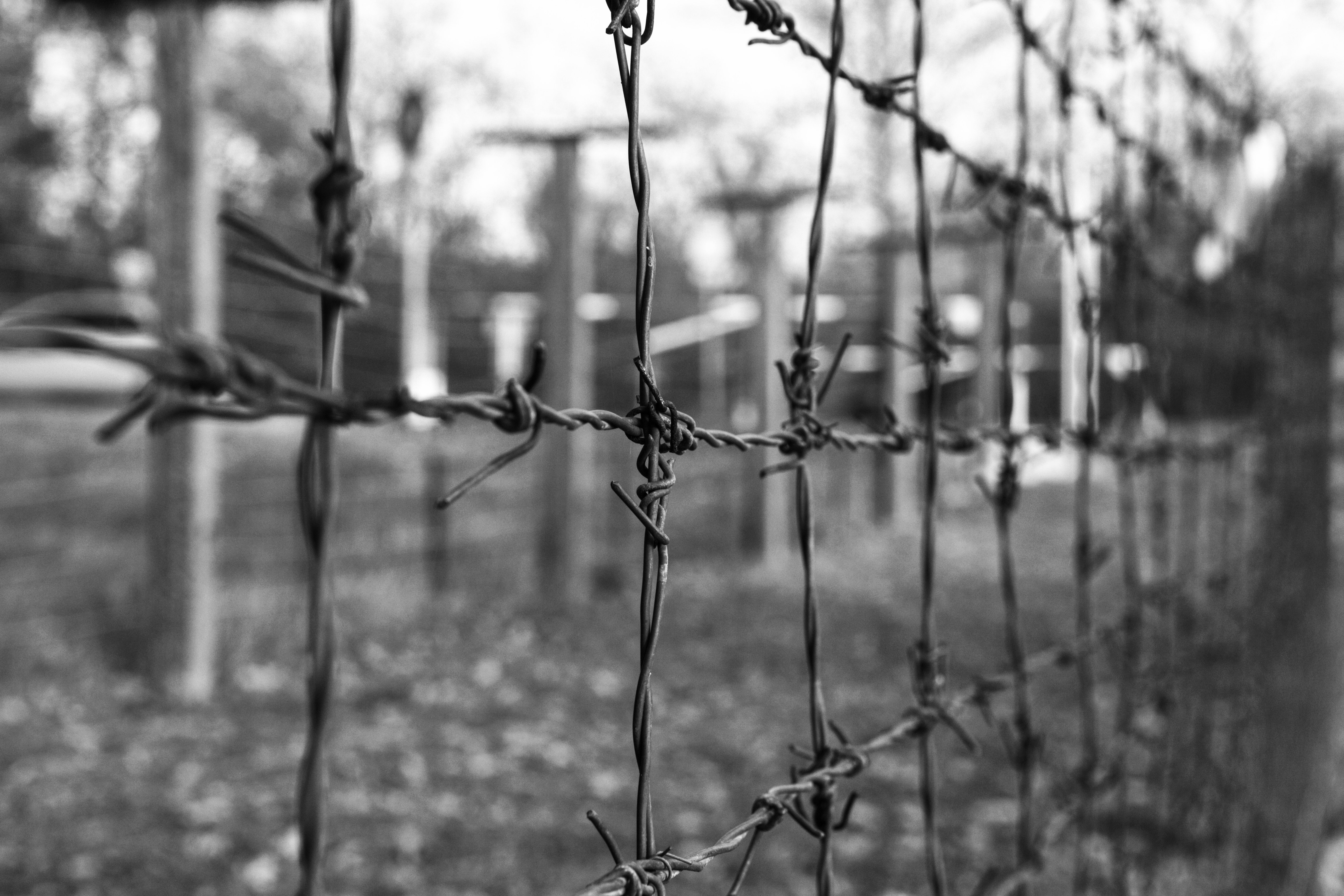 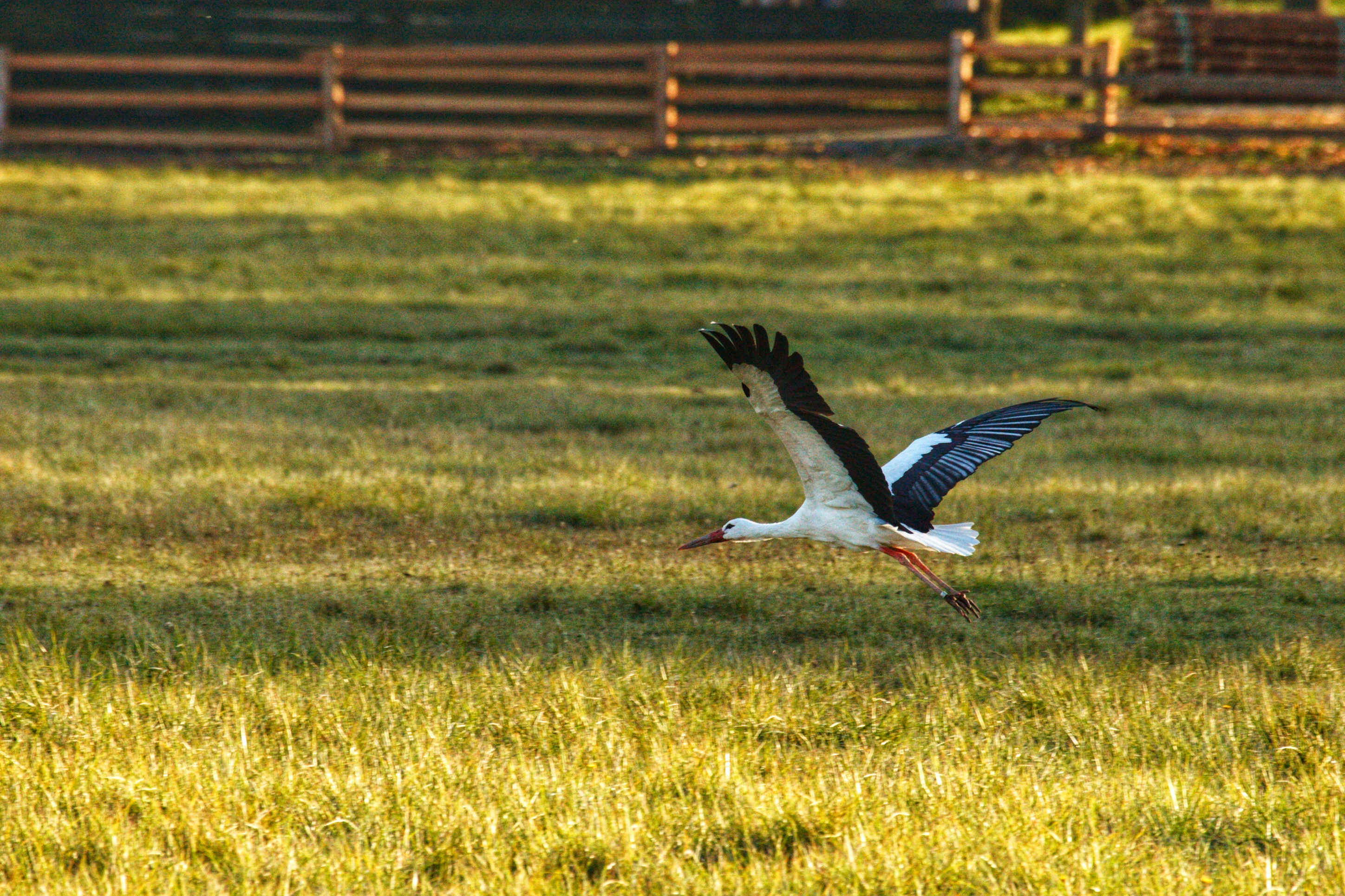 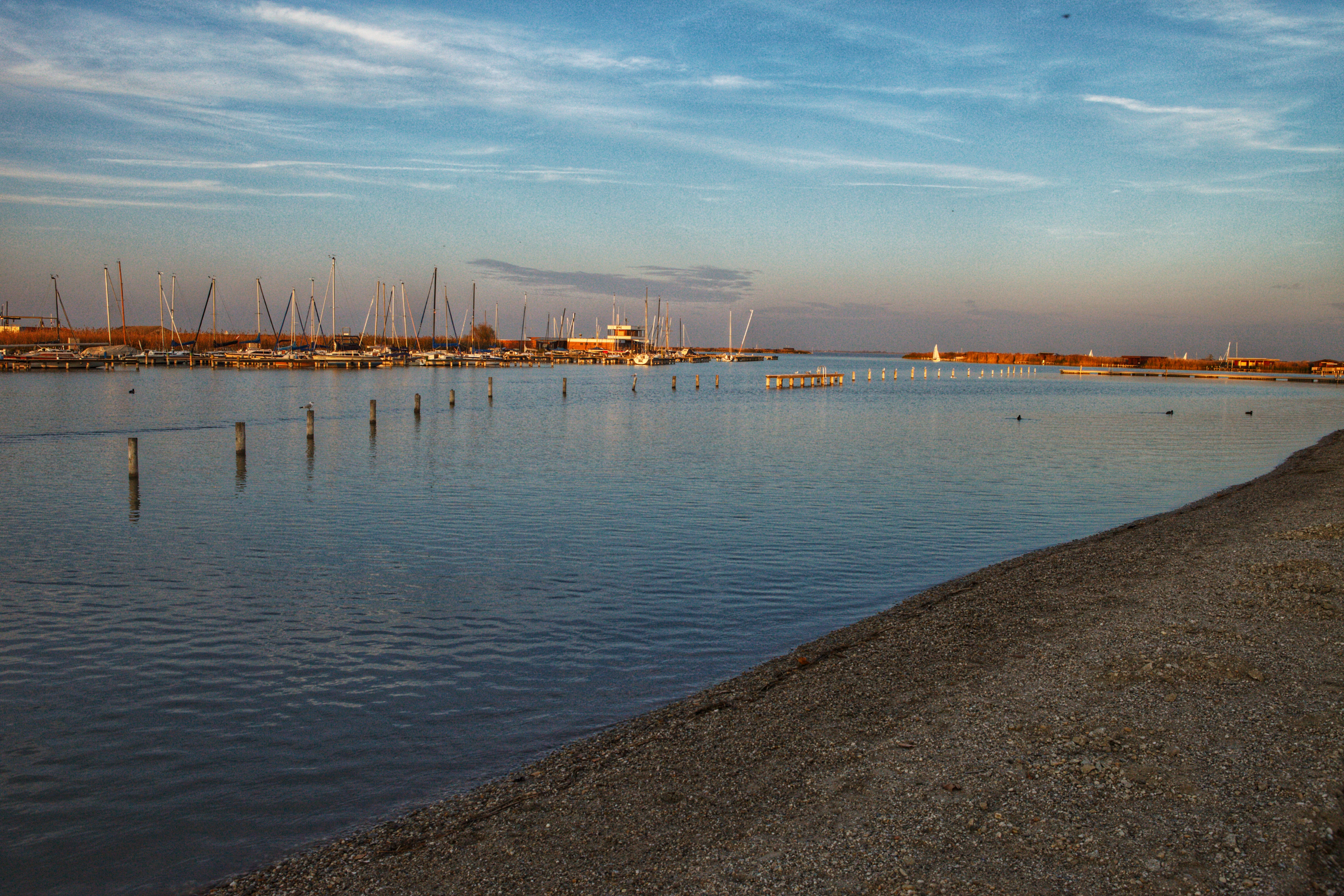 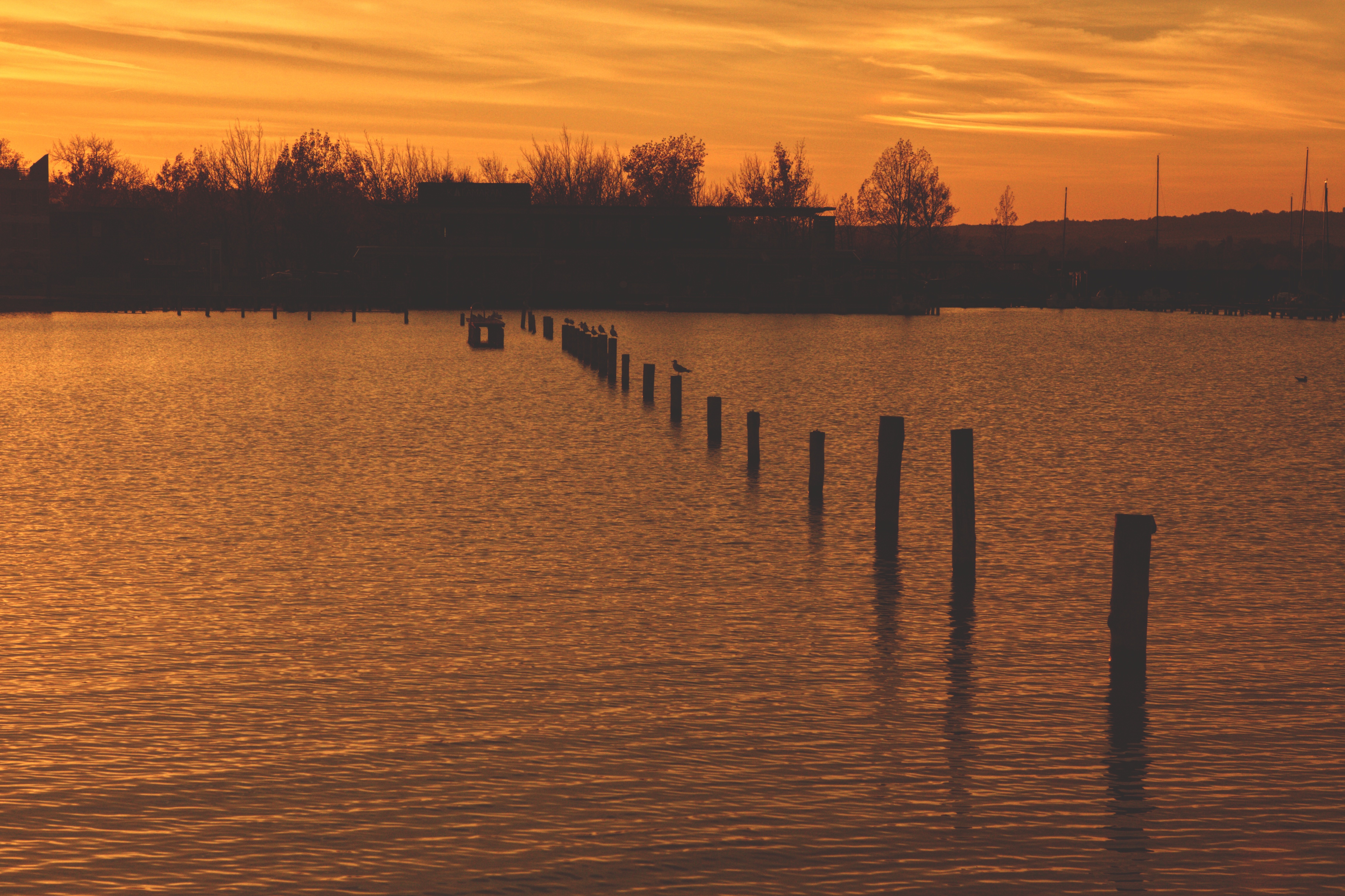